Microsoft and Qualcomm at an event held yesterday unveild laptops powered by Arm processors. What does this mean? It means that laptops will now be able to use Qualcomm snapdragon mobile processors. 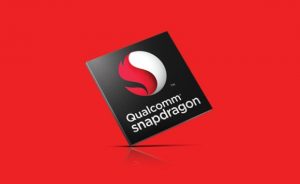 As a result of this, laptops will be more power efficient, reliable in performance and feature always on L.T.E connectivity.

Laptops unvield with these arm processors includes; the Asus Nova Go and the HP envy X2. 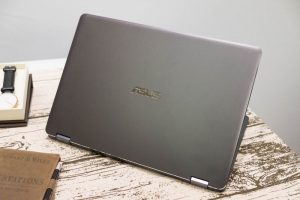 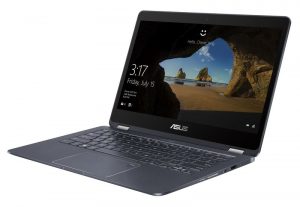 The Asus Nova GO features 13.3 inch touch display with a screen resolution of 1920 X 1080.
-8GB of ram and a 256GB storage.
-This laptop features a 360 degree hinge making it a 2 in 1 laptop.
-‎The Asus Nova Go features a 25 hour battery plus instant power on feature when opened. 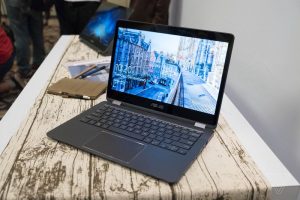 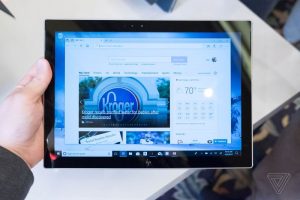 The HP envy x2 features a 12.3 touch display with a screen resolution of 1920 X 1080, 8GB ram and 256GB storage.
-The HP envy X2 can be detached for its keyboard and used like a windows tablet.
-‎The HP envy X2 features Qualcomm’s snapdragon 835 processor and X16. L.T.E modem for connectivity.

The specs on these laptops isn’t anything to be wowed about. The main idea is to see how  laptops with mobile processors fair.
Along the line such laptops will be improved in specifications and over all performance.