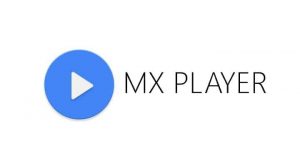 The MX player acquisition has one of the biggest price tag attached to it , when compared to other apps sold recently, which may be as a result of it’s numerous users.
The MX player app has between 100 million to 500 million users on Android according to the Play Store listing.

Times internet limited will very likely change MX Player into more of a video streaming platform rather than keep operating it as a standalone media player app.

What does the future hold for it’s current users? We will just have to wait and see.