Having issues with that annoying phone number?
In this article I am going to be giving a tutorial on how to block certain phone numbers from calling you on android using built in settings and third party apps.

Without wasting more time, let’s get into the tutorial;

If you are running an android stock rom, you should be able to block phone numbers this way. Some custom ROMs also feature this setting.

2. Click on the three dots menu on the side

5. Add the phone numbers you wish to block

The Mr number app allows you block unwanted number from calling and texting your Android smartphone and also keeps your phone inaccessible by the rest of the world of you so desire.

The Mr number app is an ads free app.

With the Mr number app, you can also source for the identity of unkown callers.

How To Use The Mr Number App

• Download the Mr Number app from the Google play store.

• Click on the three line menu on the left 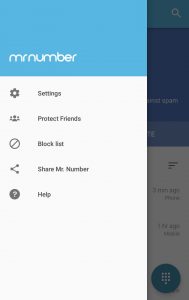 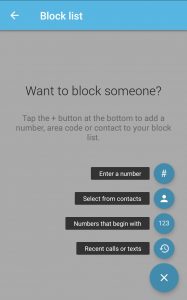 This app automatically block calls from spammers, robo callers and most importantly phone numbers you have decided to block. Over One Billion calls blocked to date with the call control app.

The call control app also allows you to source for the identity of unkown callers.

The call control app has had over 5 million downloads from the Google play store.

Like the aforementioned apps, the Anti-Nuisance app also blocks calls and texts.

A special feature of this app, is its ability to block calls and texts from unwanted phone Numbers at specific times in the day. For example between 8 am and 4pm.

How To Use The Anti-Nuisance App

• Download the Anti-Nuisance app from the Google play store 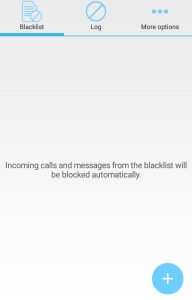 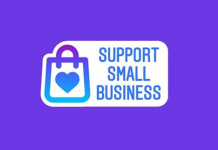 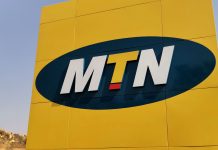 How To Check My MTN Phone Number [4 Different Methods] 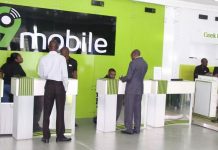 How To Transfer Data On 9Mobile With Four Different Methods