Core i9 laptops are found in the bulky gaming laptops and also in thin and light business laptops.

In this article I am going to be making a descriptive list of the best core i9 laptops you can buy in 2018.

Taking first place in the list is the Asus Rog G703G

From it’s build to it’s hardware everything is just outrageous, gamer oriented.

The Rog G703G was built like a tank. Being 50mm thick, the Rog G703G is wrapped in a chassis made of gun metal aluminum .

A $5000 laptop isn’t your average laptop, those who really need it for productive purposes will purchase it.

3D animators, Game developers, Cinematographers this one is for you.

Read also: Asus Rog G703G is the most powerful core i9 laptop you can buy now 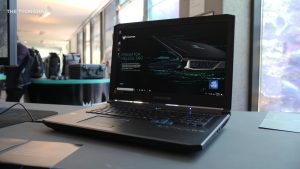 The Acer predator Helios 500 is the second most outrageous laptop you can get get in 2018.

The Acer predator Helios 500 is powered by a Intel core i9 processor 8950HK clocked at 4.5GHz.

This configuration is just enough for you to play all the latest games at high settings. 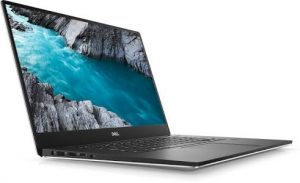 The Dell XPS 15 9570 is nothing like the two laptops already discussed when it comes to design.

This is just to give a description of how fine looking the Dell XPS 15 9570 is.

Ports on the Dell XPS 15 9570 includes a headphone jack, USB thunderbolt port with 4 Lanes of PCIE, USB 3.0 port and HDMI.

The MSI GT75 Titan features an Intel Core i9 processor