Few months back, Infinix released the Note 5 which was a follow up of the note 4. The Infinix note 5 was and is a complete refresh of the Infinix Note 4 and had major hardware specs and design upgrades, featuring 2018 design ques and hardware specs that seem to fare in a market that is filled with smartphone users that are satisfied with average specs.
Fast forward to September, Infinix has released the Note 5 pro, a pro version of the Note 5, featuring specs that should have made the Note 5 a power house. 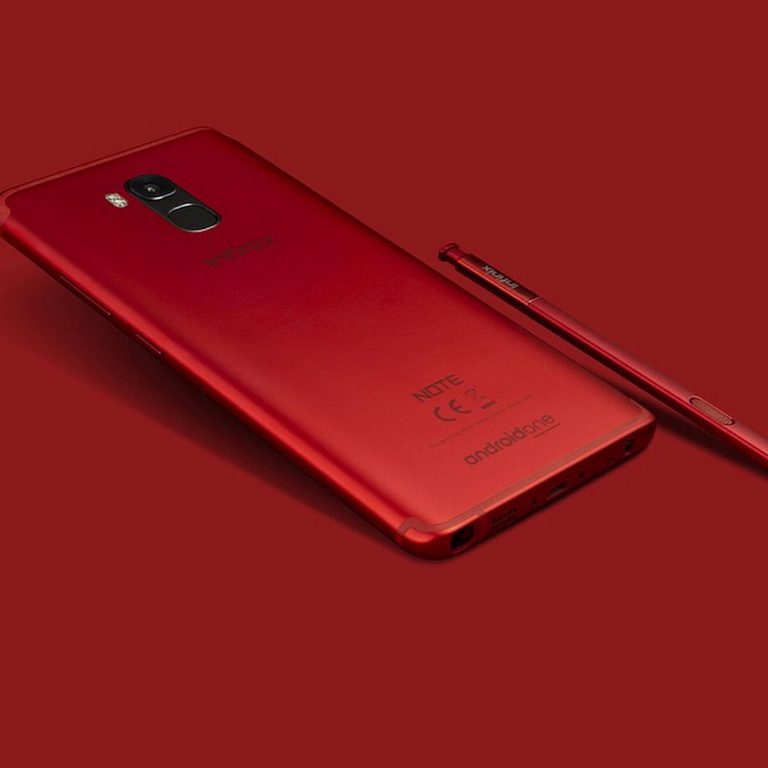 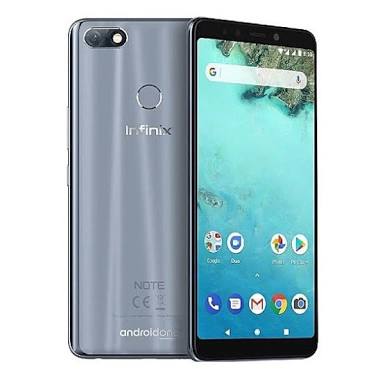 On the Note 5, it was an entirely different setup on rear, the Note 5 had a circular fingerprint sensor and was placed on the camera. The Note 5 also had a glossy finish, mean while the Note 5 pro has a sought of matte finish with visible antenna bands.

Instead of just space for the charging port, headphone jack and speaker, the Note 5 pro features a cavity, which it houses it’s stylus pen. The stylus pen is the major feature of the Note 5 pro.

On the display side, both phones feature equal specs. The Note 5 and the Note 5 pro both have a 6.0 Inch full HD display with a screen resolution of 2160 X 1080.

The hardware specs including the ram, processor, battery and storage, were the most anticipated features of the Note 5 pro, owing to the fact that the Note 5 pro is the pro version of the Note 5. An increased specs bump was highly expected. 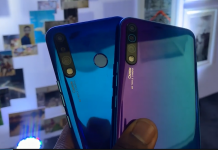 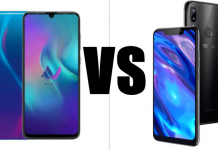 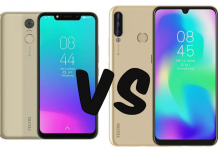