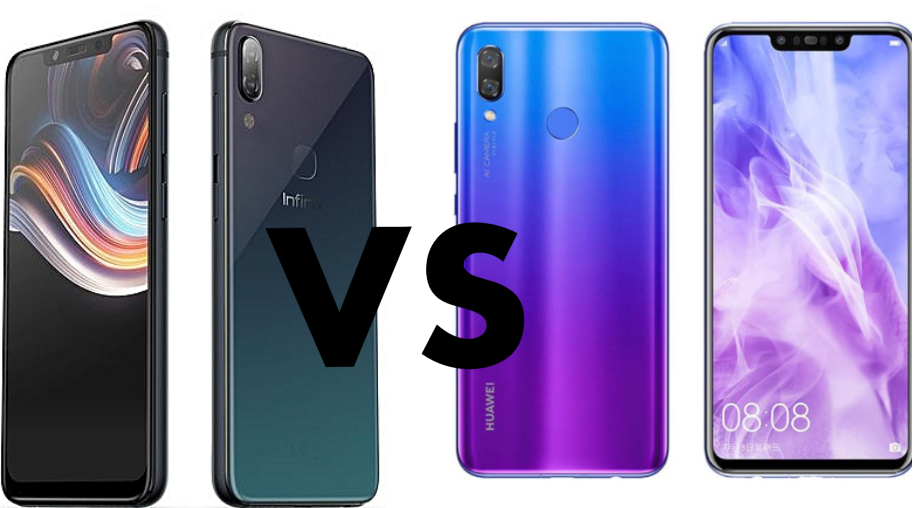 Laying aside the I/O placements, it is very obvious that both smartphones feature similar aesthetics. They both feature 2018’s most popular design, which was a trend.

Switching over to get a front view, you greeted again with similar designs on both smartphones. You have a notched display and a bottom slightly noticeable chin. This type of chin applies only to the Huawei Y9 2019. The Infinix Zero 6 has a slightly larger bottom chin.

The Huawei Y9 features a notch housing a dual front-facing camera setup. On the Infinix Zero 6, you will find a camera flash, ear-piece and a single front-facing speaker in its notch.

The Infinix Zero 6 features a dual rear camera system, housing a 13MP + 5MP cameras. Up front, it has a 5MP selfie cam.

In case you are confused about which processor is faster, The Hi-Silicon Kirin 710 is faster then the Snapdragon 636 processor.

Similar to most smartphone comparison articles on this blog, the price is the facilitator. The similarity in specs and disparity in price is the main reason behind this article on Infinix Zero 6  VS Huawei Y9 2019.

Conclusion: Infinix Zero 6 or the Huawei Y9 2019, which of them should I purchase? which of them has a better value for money? I guess that’s the question on your mind right now. Both smartphones actually have great features for the price tag they have, but the Huawei Y9 2019 seems to offer better value for money. The Huawei features better cameras, a faster processor and a bigger battery. 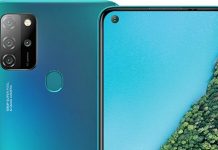