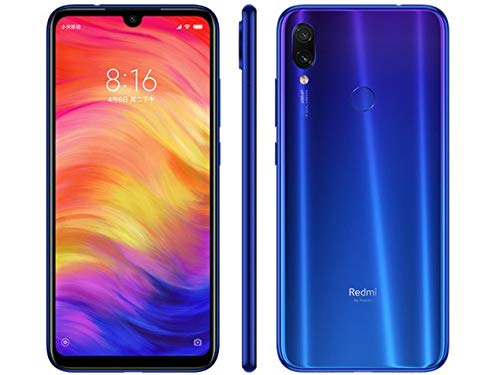 Over the years, Samsung smartphones have associated with the term non-budget. Samsung budget devices used to be very scarce. With the introduction of the Samsung Galaxy A10, it seems the story is about to change. Samsung has begun manufacturing low-budget smartphones, for Samsung fans who cannot afford the high-end Samsung phones, but desire to counted among people using Samsung smartphones.

The Tecno Pouvoir series has been known to feature phones with large capacity batteries, hence the name Pouvoir (power). Tecno Phones in this series usually have 5000MAH batteries. Tecno Pouvoir Phones were designed to provide users with insane battery life. They are regarded as powerhouses. A Bit Above the Budget But Highly Recommended 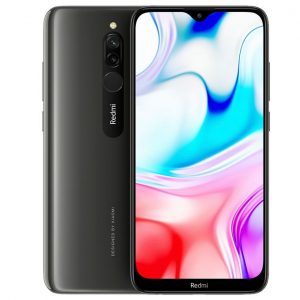 The Redmi Note 8 comes in as the least smartphone in the Redmi 8 series. Despite be the least in the series, it offers a specs and price combo that makes for smartphone with greater value. It comes packed with a Qualcomm Snapdragon 429 processor, a 4000mAh battery and also the highly coveted MIUI10 user interface, which has been shown to be on of the most customizable user interfaces there is on a smartphone.

There you have it – a comprehensive list of Best Phones Under 45000 Naira in Nigeria. If you have other recommendations, feel free to drop them in the comment section below. We would love to hear from you.