The Infinix S5 series features the best smartphones Infinix released in 2019. They feature a very attractive design, good cameras, awesome display, and above all attractive prices. In this Smartphone comparison article on Infinix S5 vs Infinix S5 lite, you will learn about the disparities that make both difference different from each other. The specs of both Infinix phones have outlined in a comprehensive table below: 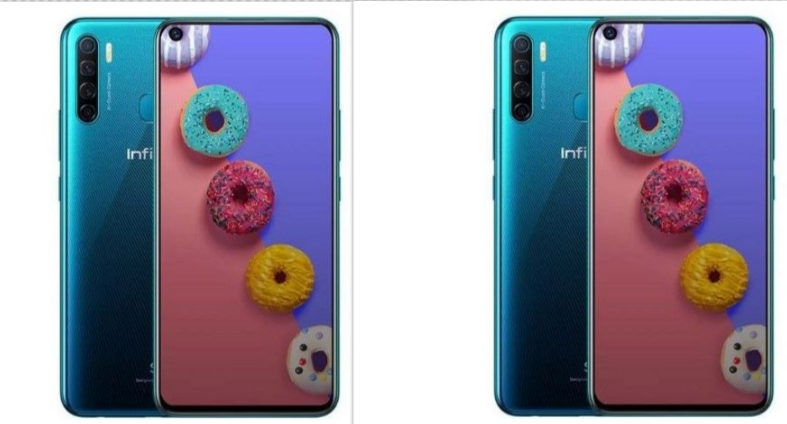 This table shows that both smartphones feature the same processors, Graphics processing unit, same display, same battery capacity, and same operating system. However, there are some disparities that make the Infinix S5 a more powerful device. These disparities are listed below:

The differences outlined above are actually the only difference between both smartphones. Have it at the back of your mind, that if you purchase the Infinix S5 instead of the Infinix S5 lite, you will get a bigger ram and an in-display fingerprint sensor.

Now that you have read through this article on Infinix Hot S5 and the Infinix Hot S5 Lite and have understood their differences, which of the phones would you purchase? Do let us know in the comment section below.