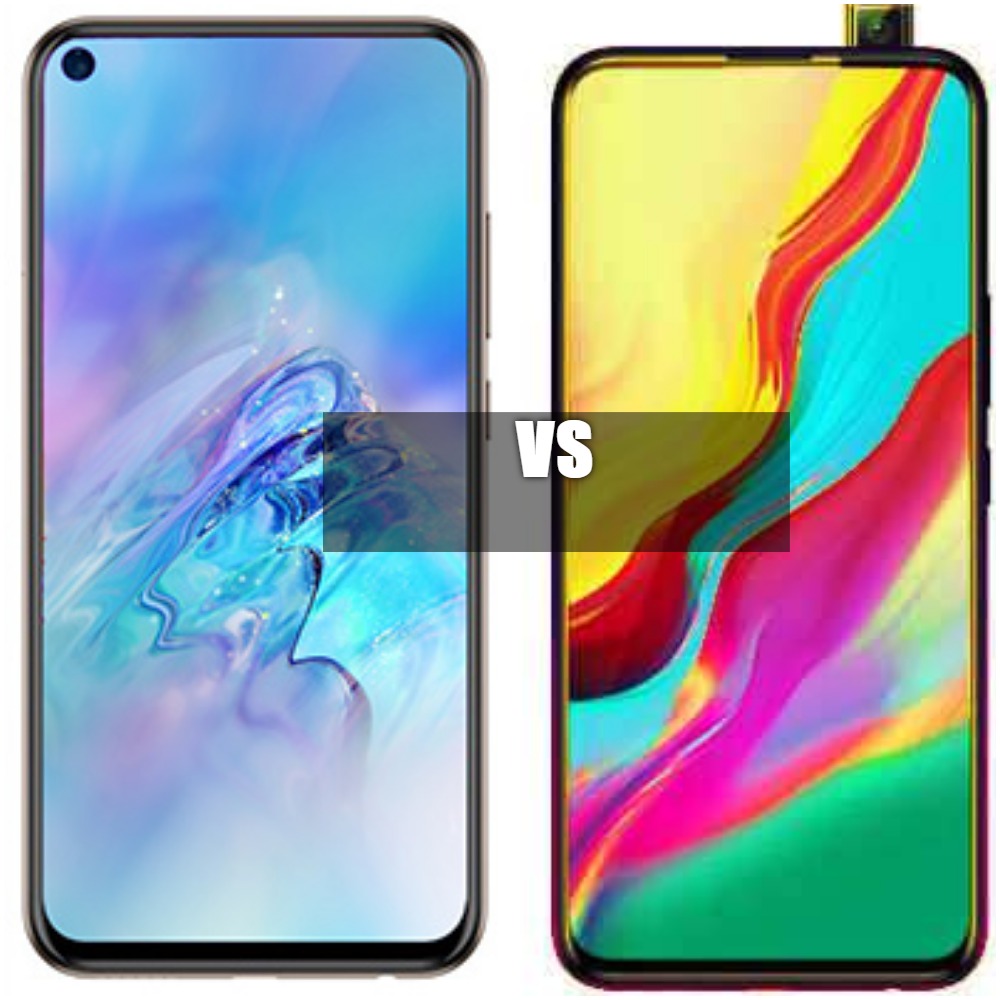 Are the Upgrades substantial?

The information provided by the table above shows that there isn’t much to say about specs disparities. Both smartphones actually run the same hardware specs sheet. You have got the same RAM, storage and battery.

Other Interesting Articles To Read:

There you have it – a comprehensive comparison Infinix S5 vs Infinix S5 Pro. If you have any contributions as regards this comparison, feel free to drop them in the comment section below. 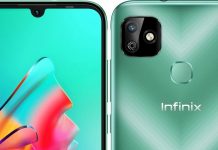 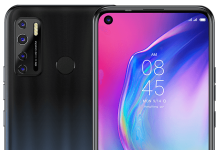