Tecno is back with a new member of the Camon series, which is once again taking their photography game up a notch. The Tecno Camon 16 premier is a successor to the previously released Tecno Camon 15 premier. This article covers the Tecno Camon 16 Premier Full Specs and Price in Nigeria.

The Tecno Camon 16 premier may be a new member of the Camon series, but it does offer a very familiar package offered by her sister brand in Transsion holdings. By familiar package, I am talking about the Infinix Zero 8.

Both smartphones share the same display, processor, RAM, battery etcetera. In summary, enthusiasts would be getting a very capable mid-range smartphone, that appears to be above the norm of what Tecno offered in the past. Do well to meticulously scan the specs sheet outlined below. 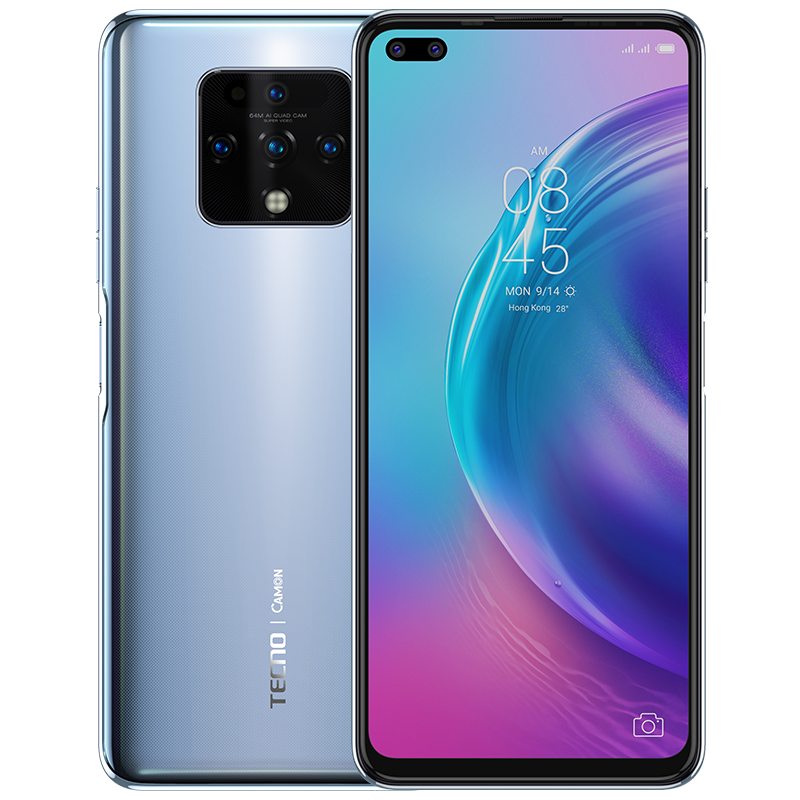 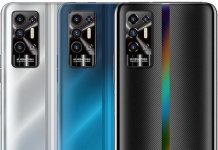 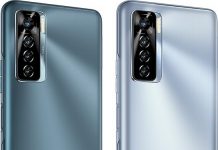