Despite the push to prevent mobile apps from tapping our data, we still have a plethora of apps out there that tapping info from our devices. This pretty much forms the foundation of what will be discussed in this article on how the Admoni app makes its money and why you shouldn’t install it.

Disclaimer: This article isn’t meant to intentionally tarnish the image of Admoni inc. personally, I am a big fan of people who have found a way to make money via legal means, going forward to become employers of labour, however, the truth has to be delivered.

What is the Admoni App? and How Does it Work?

The Admoni app, created by Admoni inc, is basically an app that makes a bridge between advertisers and customers, offering both parties gains that keep Admoni inc in business. 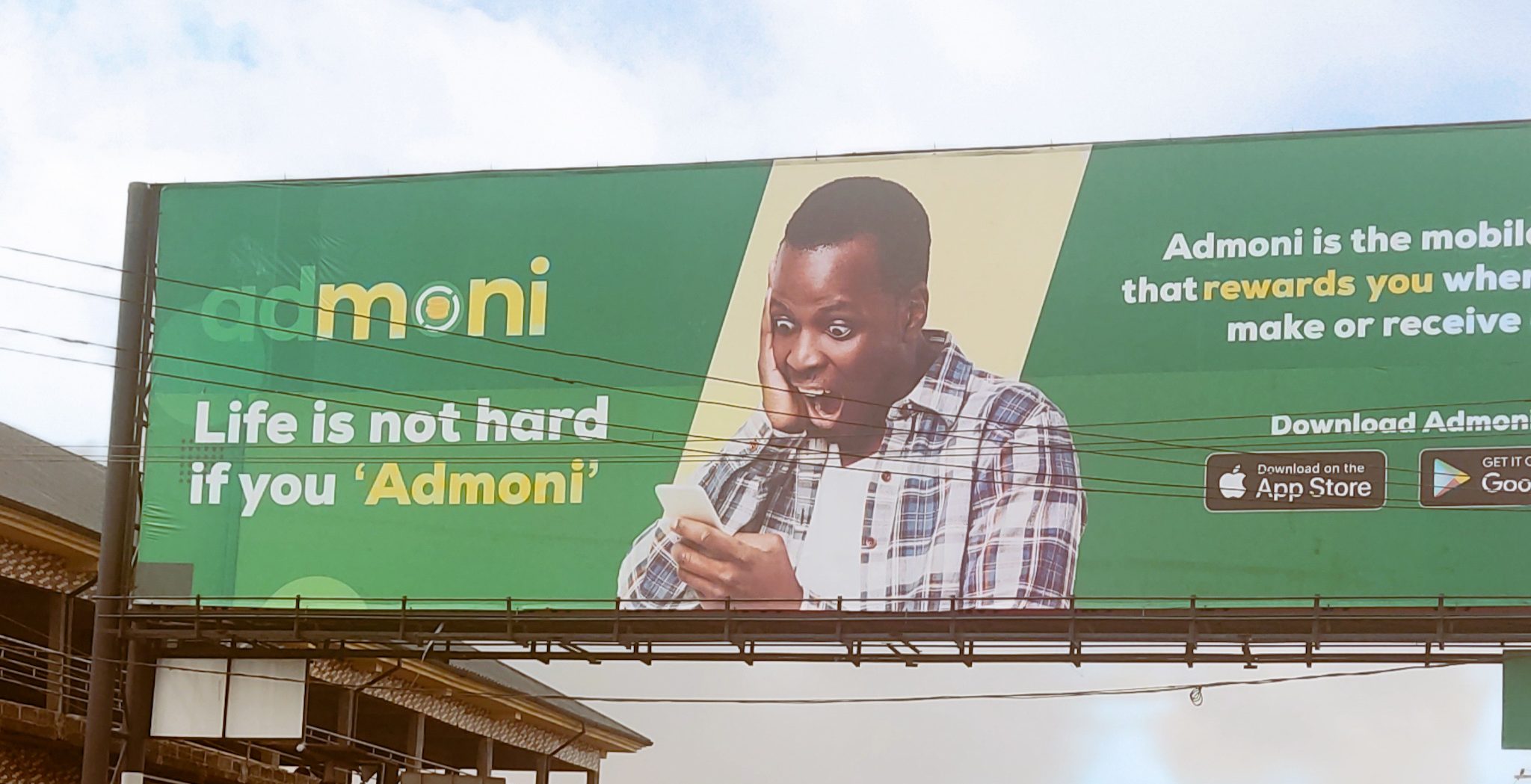 If you didn’t get to know of the app via the app store of Google Playstore, then there is a high chance you got to know about the platform via an advert or in my case, you were approached by an Admoni agent that sort of worn me over with the idea I would get financial returns with the app installed in my smartphone.

Enthusiasts who install the Admoni app receive financial rewards when they make or receive calls. These financial rewards can be used to purchase airtime, internet data, pay cable tv subscriptions, and pay electricity bills from within the app.

Hearing I would have to make or receive calls to earn points triggered something that triggered the thoughts of data sapping.

How Admoni Makes its Money

As mentioned earlier, this app basically makes a bridge between advertisers and customers.

The fact that you have to make or receive calls before you earn money means the Admoni app is tapping data from your calls and selling to advertisers to help them push their business. This act could result in a lot of spamming calls in the nearest future and lots more.

Must Read: How to block advert phone calls from network providers in Nigeria

If you are someone who cares’s about his personal data, which you should, then you are strongly advertised not to install the Admoni app, or uninstall the app if you already have it installed on your mobile device.

Eliminating all the data mining apps on our smartphone isn’t really feasible at this point, however, we shouldn’t fail to uninstall the less useful ones, as it will go a long way in preventing our data from being a commodity exchanged for money.

Accumulating the pieces of information gotten from regular calls can go along way in telling your personality. In this time where data has a lot of value, you should make efforts to protect it from easy access. 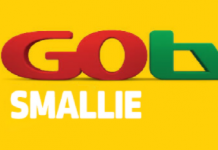 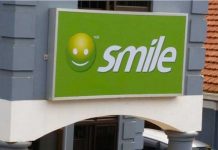