Two-player games allow you have a duel with your pals over the internet, and sometimes even on the same device. There are also several categories available, including sports, arcade-style action, adventure quests, word puzzles, quizzes, and more. Try out these 10 best two player (multiplayer) games for iPhone and iPad: 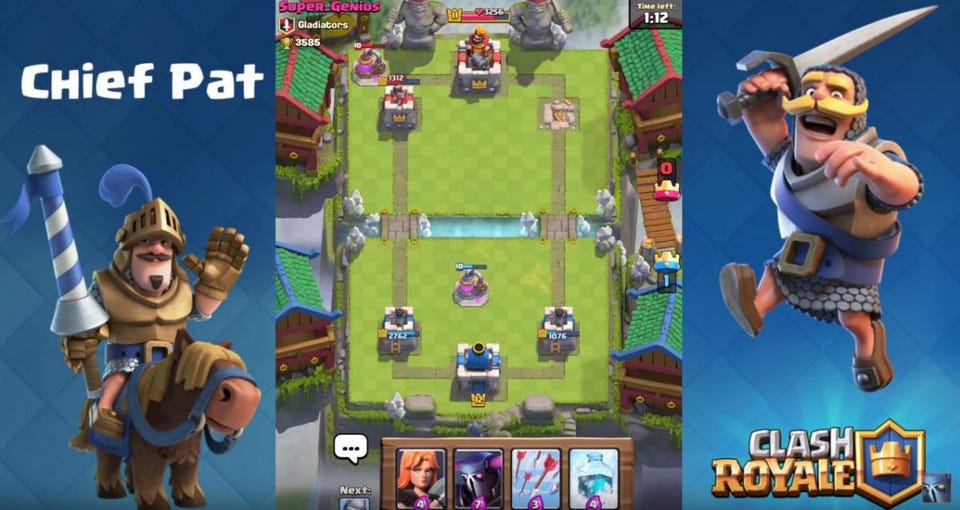 Clash Royale is a tower-defense game in which enthusiats compete with other players maxed at four. Victory is awarded when the players destroys the opponent towers, which accompanies knocking out the tower king and princesses

It includes Royales, Princes, Knights, Baby Dragons, etc. Compete to knock the enemy out of their towers and collect awards. In this game to expand your fighting group, you need to form a clan. You can also challenge your pals to private online duels.

Clash Royale is free for the most part, however, there are some in-game purchase that facilitates monetary action. 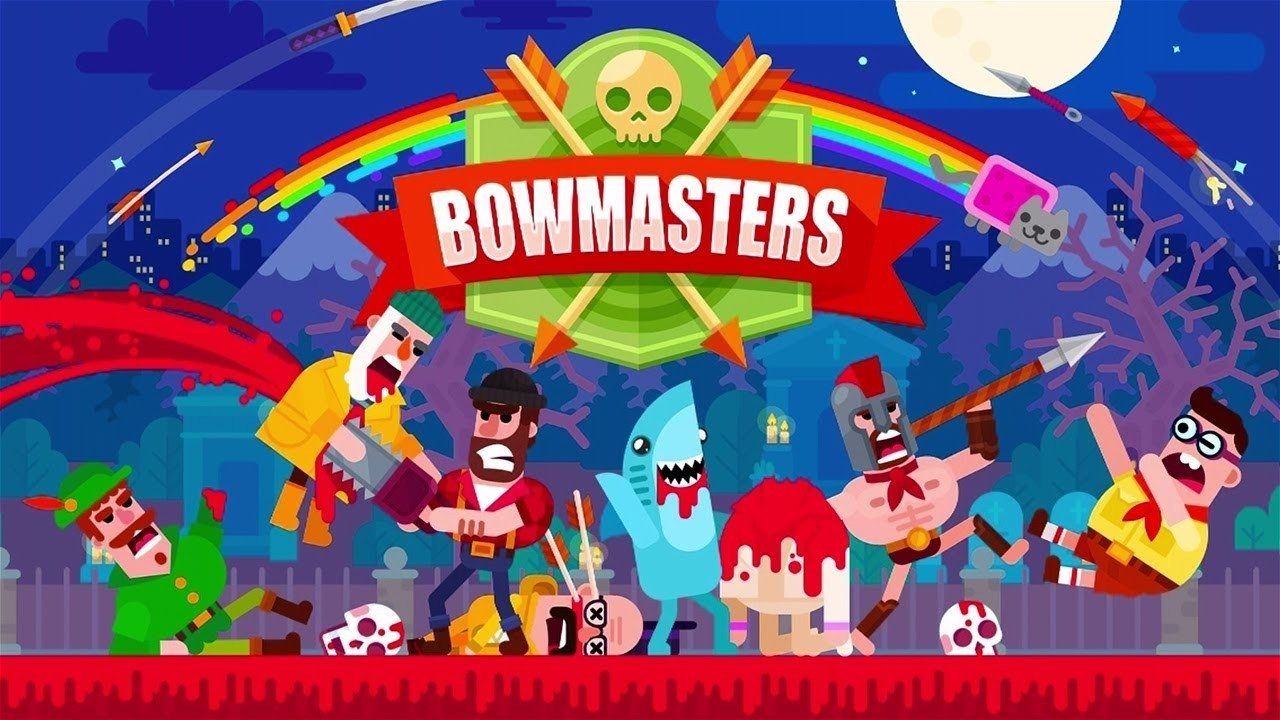 Bow masters is a 2D action game in which you fight in epic long-distance battles, it has a vibrant and entertaining interface with stunning graphics and sound effects.

In the Bow master game, the player who knocks out his opponent emerges the winner. Here you basically have to take the life bar of your opponent to zero.

Must Read: How To Transfer / Copy WhatsApp Stickers From an Old To a New Smartphone

There are more than 60 wild characters and weapons to play within this game. You shoot down birds or fruits with your buddies to get rewards. It also has millions of positive reviews and is regarded as one of the best action games for two or more players. 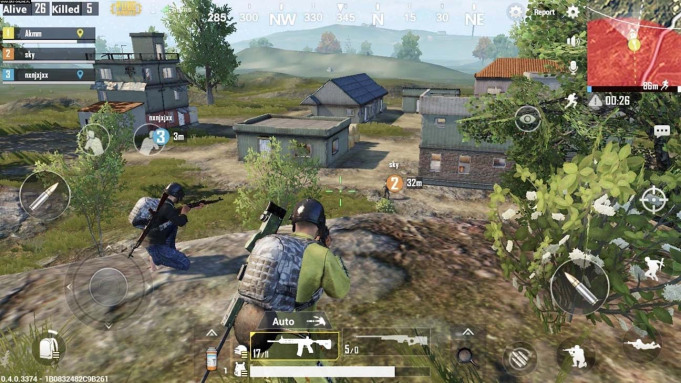 If you love action packed games that can be played with friends, then you should totally check out PUBG which is the acronym for player unknown’s battle ground.

The fact that it’s popular and interesting, dictates that there is a high chance your friend may already have it installed, which hastens the process.

Inside the game, players will find themselves in a battle find, where they have to eliminate their enemies using the weapons at their disposal. You can also make teams. So it basically can be your team vs the other team.

The PUBG mobile game is free for the most part. However, there are some in-app purchase you can make to spice up your game play. 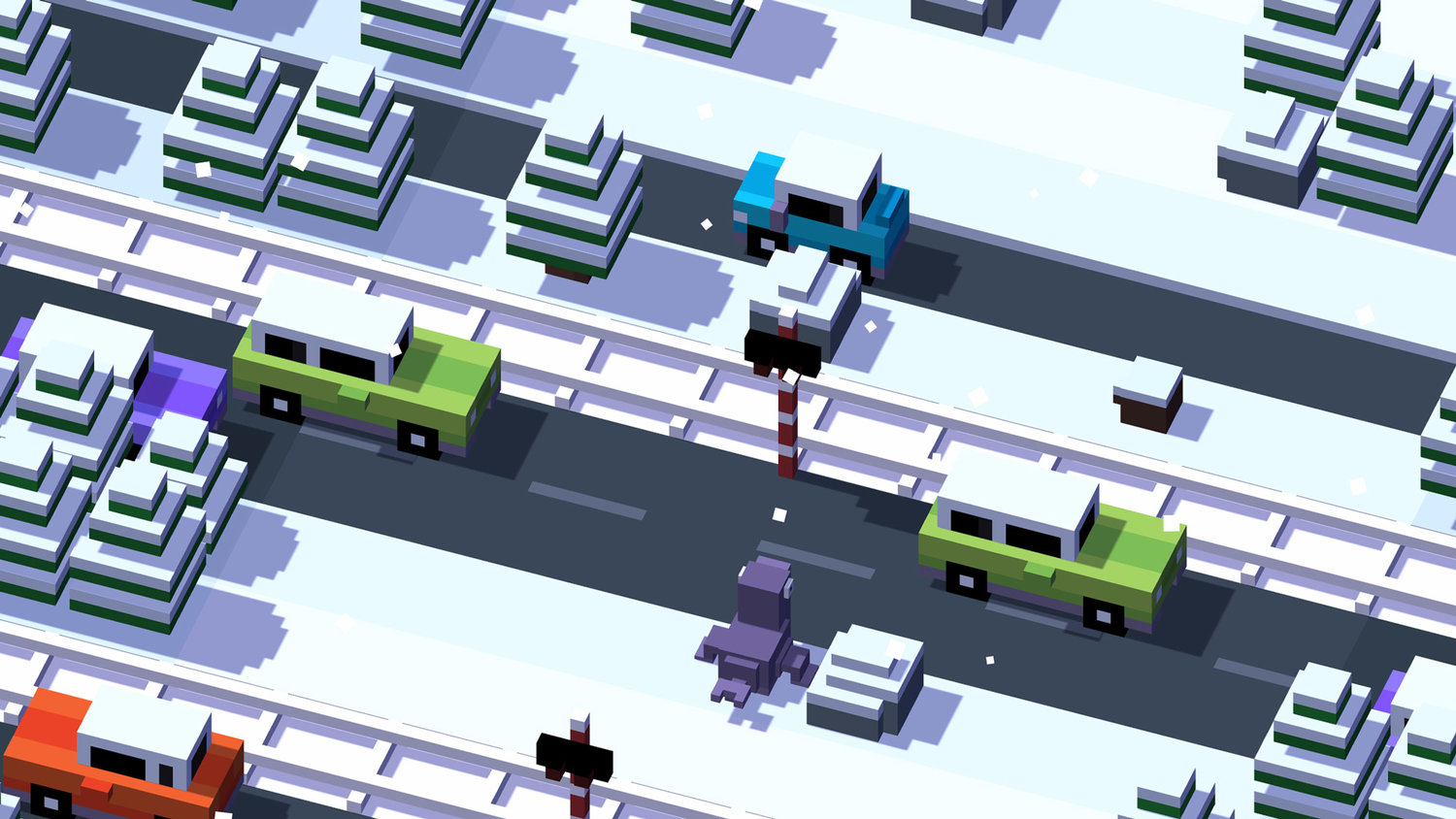 Crossy Road is an arcade game based on the classic Frogger in which you must lead an animal through a maze of streets filled with traffic and other hazards.

Along the trip, you’ll come across not only perils but also coins that may be used to purchase more animals to cross the roadways. You can compete against your friends and family, Cross and jump over roads, railways, and Rivera to put your resiliency to the test. 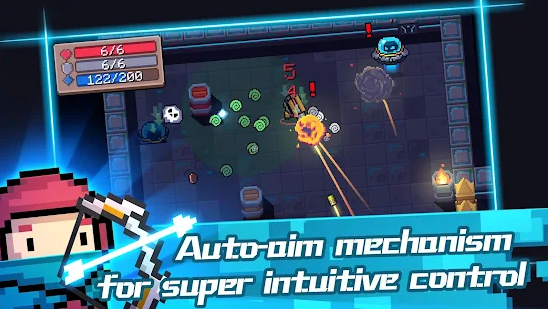 Soul Knight is overtly influenced by entering the dragon. You’ll have to navigate the darkest depths of a dungeon filled with dangerous threats and weapons in this game. To kill the enemies you encounter along the route, you have access to over a hundred different weapons.

Must Read: How To Cancel Subscriptions On iPhones

It has an auto-aim feature that ensures intuitive control, which makes games simple and enjoyable. It randomly creates worlds so each time you play, you get a different experience.

Like the already mentioned games, Soul Knight can be has a multi-player mode that holds up to 4 characters. Its a fun game to pass time with friends.

Still on the topic of Best two player (multiplayer) games for iPhone and iPad. Chess 3D is yet another highly recommended game you and your friends can use for fun. You’ll find a simple yet intuitive user interface, along with many choices for chess enthusiasts of all skill levels. It is a timeless two Player game that never gets old.

It’s almost as if you are playing the game in real-time. You can change the style and feel of the game by changing the chessboard, piece style, etc. It also has soothing music to enhance the experience.

Chess enthusiasts already know the drill. Fire up the game, pair with another player and begin the challenge. See who is a better player you or your opponent.

Terraria is a 2D sandbox game that revolves around exploration, building, crafting, combat, survival, and mining. Single Player and multiplayer modes are available in the game.

There are 16-bit-style sprite tiles used in the game’s 2D graphics. Exploration-adventure gameplay is a hallmark of the game’s appeal.

In this action-packed game, you can explore combat adversaries and construct whatever you want. You can play with up to 7 people. There is an expert mode, which is designed to give even the most experienced gamers new difficulties.

The system with the dot and boxes game is using the dots to close to boxes. It is fun and intellectual.

You can also indulge your friends in a two player game, to make it more fun and exciting. Aside from being a multi-player game, the dot and boxes can also be played singularly. Its fun either ways.

Hangman is a simple and quick game that takes only paper, a pencil originally, but can be played on iPhone and iPad devices. Playing this game is a great way to improve your vocabulary.

The “host” creates a secret word, and the other player attempts to guess it by asking what letters it includes. You have the option of playing with your friend or use the device as an opponent. Every incorrect guess, on the other hand, takes them closer to losing. Hangman may be adjusted to make it simpler, harder, or educational. 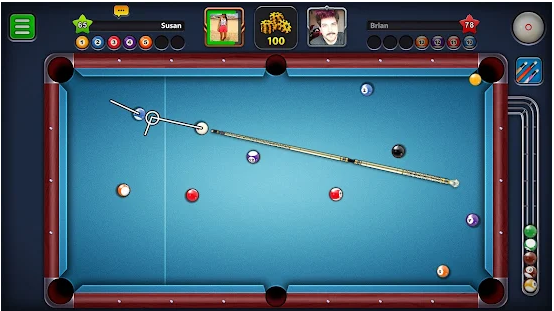 8 Ball Pool is the best pool game software available on iPhones and iPads. You have the option of playing 1-on-1 games or participating in a professional tournament.

You could also play the game with yourself pals. It’s a really competitive game with over 2 million ratings on the app store. You can develop your talents in practice.

With a doubt the number of available multiplayer games for iPhone / iPad exceeds this list, but I am pretty confident that this list of 10 best two player (multiplayer) games for iPhone and iPads has more than enough games to keep you occupied in times where you seek fun with friends.

Do well to let us know in the comment section below if you have other recommendation. We will love to hear from you.