As you will expect from a booming industry, we have a plethora of options when it comes to selecting apps to stream matches. Thankfully, you don’t have to go through the hassle of having to try them all. Here you will be offered a streamlined list of 10.

What’s more, some of these apps go the extra to offering live streams from other sports in addition. You can find live games on boxing, golf, and more. Having said all this let’s just into the list. 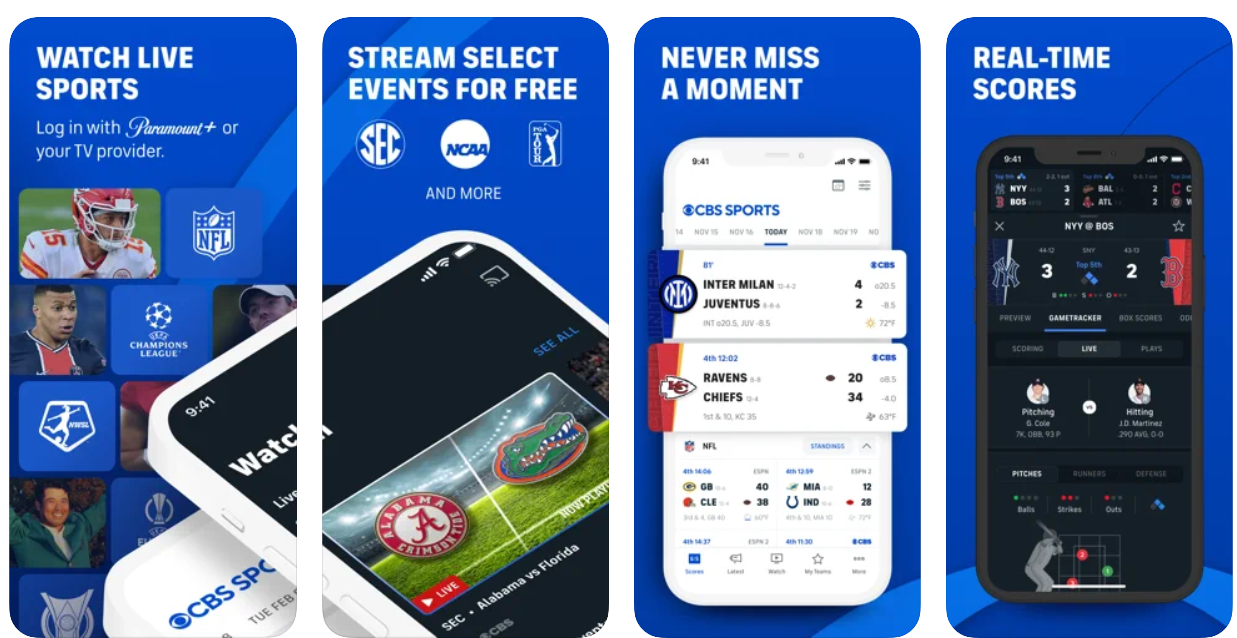 Having the CBS Sports app installed on your iPad / iPhone is the way to go as a sports enthusiast, as it offers you access to a ton of live sports content, including football.

CBS Sports is a free-to-use football streaming app and is available on the Apple store, which means you can have it on your iPad and iPhone. 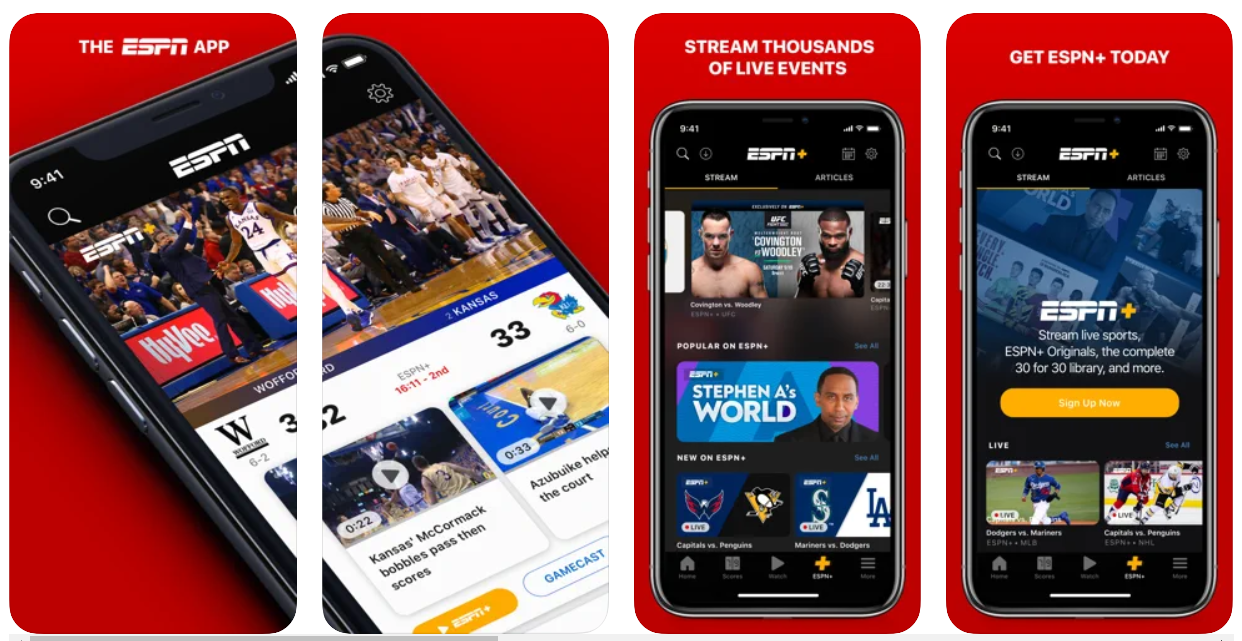 If you are conversant with Cable TV service, then you should be aware that ESPN is legit one of the top dawgs in the sport streaming industry, so it shouldn’t really come as a surprise that it made its way to this list.

the ESPN app is a hub for sports enthusiasts who desire to be kept abreast with the happenings in the sports world. Amongst its offering is its live match functionality, which allows enthusiasts to watch live football, basketball, baseball, softball, and more.

Please note that the live sport functionality is only available to ESPN+ subscribers, so it isn’t exactly free.

The Live Stream app isn’t sport’s proprietary, but it does offer a system that lets you stream your football matches from a plethora of broadcasters.

Must Read: Complete List Of Showmax Packages, Channels, and Prices

Aside from offering love content from broadcasting networks, the live stream app was also designed to help enthusiast stream their own content live, allow people to view it in real-time.

The Livestream app is available for free on the Apple app store and can be downloaded to your iPhone and iPad. 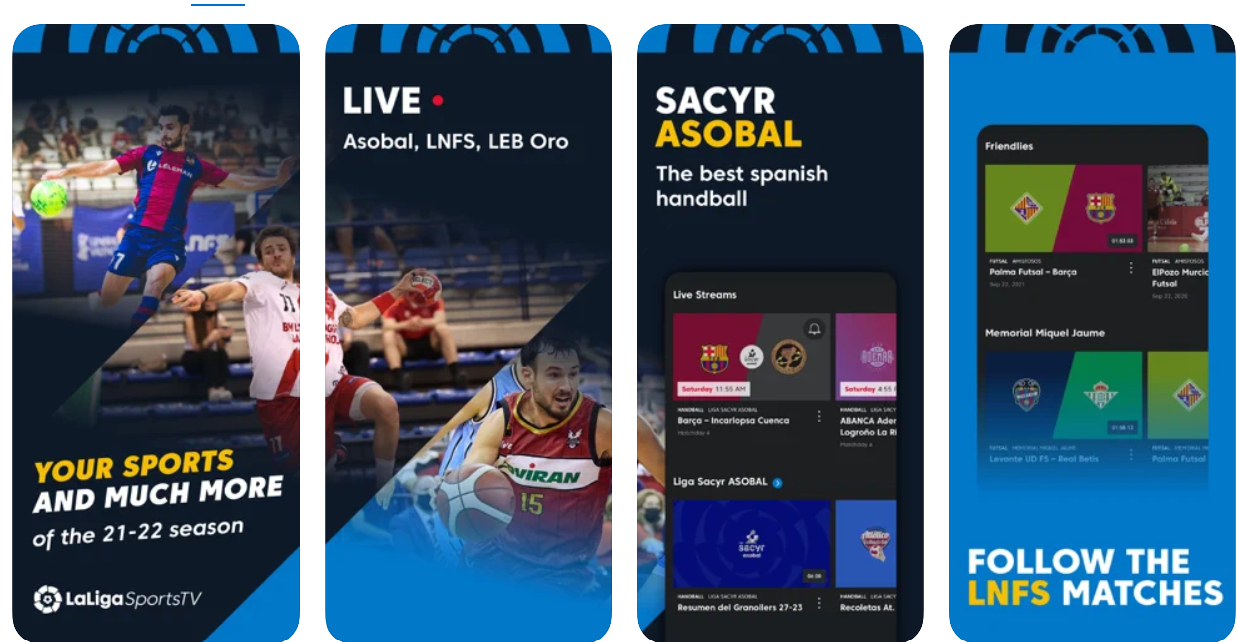 If you are a big fan of the La Liga league, then you should totally consider the LaLiga sports TV, as it promises live football matches alongside news from the league.

Please note that you will also find football matches from the Russian football championship, Asian Championship league, and more.

The LaLiga sports TV is available for downloads from the Apple store for free.

However, due to the nature of this article, we are going to dwell on its sports capabilities. Fubo TV has over a hundred channels that encompass sports channels like ESPN and CBS Sports.

On the platform, you can watch the FIFA world cup, Olympics, NBA, PGA Golf, NFL, NASCAR, and lots more. 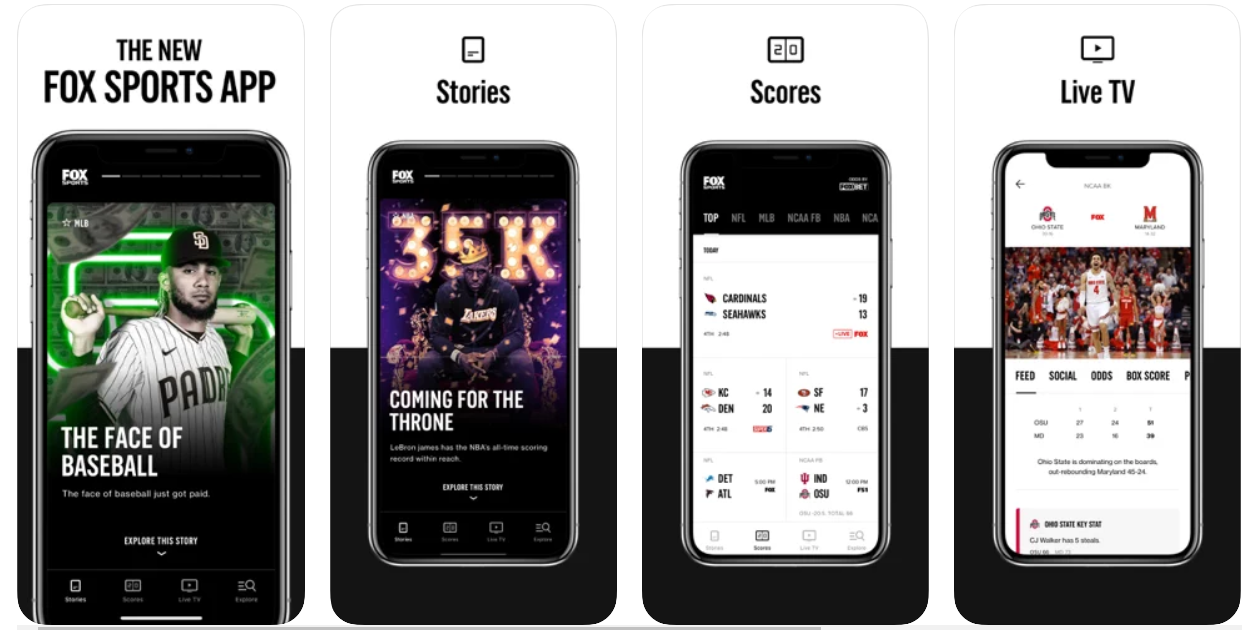 Still, on the topic of best apps to stream / watch livePaP football matches on iPhone / iPad, Fox sports is yet another highly recommended app you should totally check out.

Fox Sports is the home for live matches from Football, basketball, baseball, softball, and lots more. Aside from allowing you to watch live matches, Fox sports also offers news updates on your favorite teams. Keeping you abreast of the happenings in the world of sports.

The Fox Sports app is available on the Apple app store and can be downloaded into your iPhone, iPad, and Apple TV. 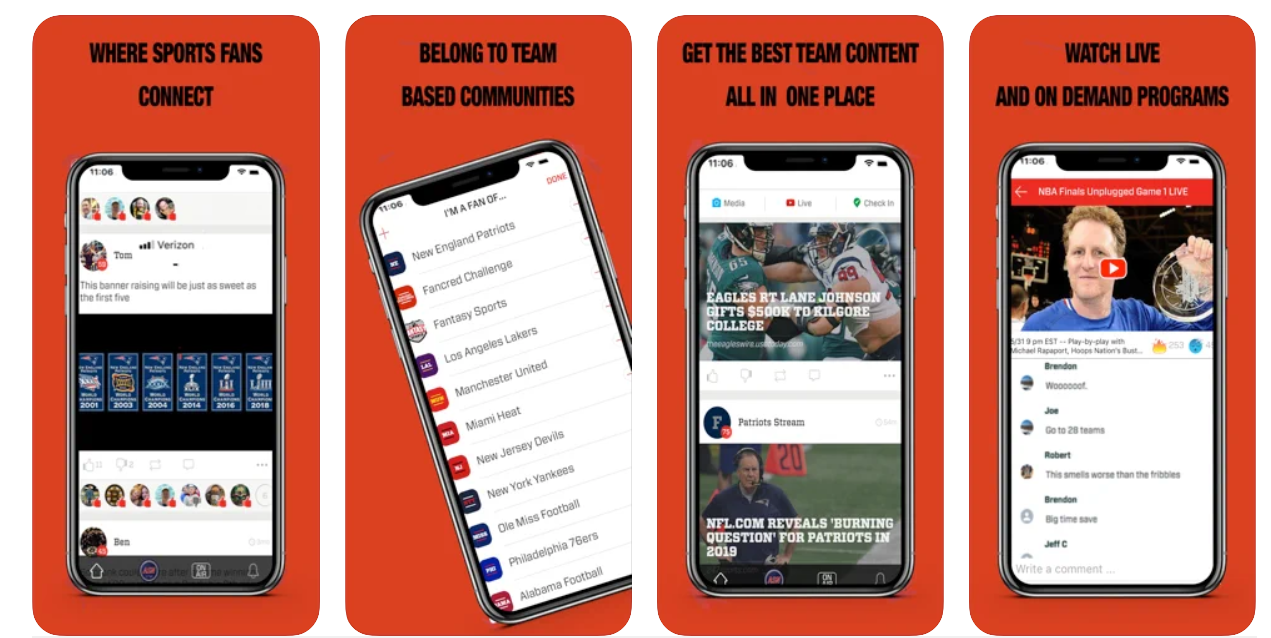 Fancred aims at being your companion sports app, a goto platform for live matches, and sports updates for iOS users.

Onboard the app, is a live match broadcasting platform, which allows you to watch your favorite teams play live from the comfort of your iPad / iPhone.

What’s more, Fancred also has a community where fans can discuss football matches, argue, and do other fun stuff football fans do.

Having the desire to watch live matches no matter your location? Well, then you should also consider the Dazn app, as it promises to provide you with that luxury.

Aside from football matches, you also get streams like Ruby, Baseball, Matchroom Boxing, and lots more.

However, please note that DAZN isn’t offered for free. It requires a monthly fee of $20 or an annual fee of $120. please note that users in Quebec Canada are eligible to get 1 Month of free service when they join the DAZN service.

The Startimes on the app is a provision for Startimes subscribers who desire to watch TV content on the go on their mobile devices. Thankfully, live football matches, as well as live matches from other sports, are included in the package.

As you would have correctly guessed, this app requires a Startimes subscription, so before you can gain access to live football matches on the app, you must have paid the required subscription fee. 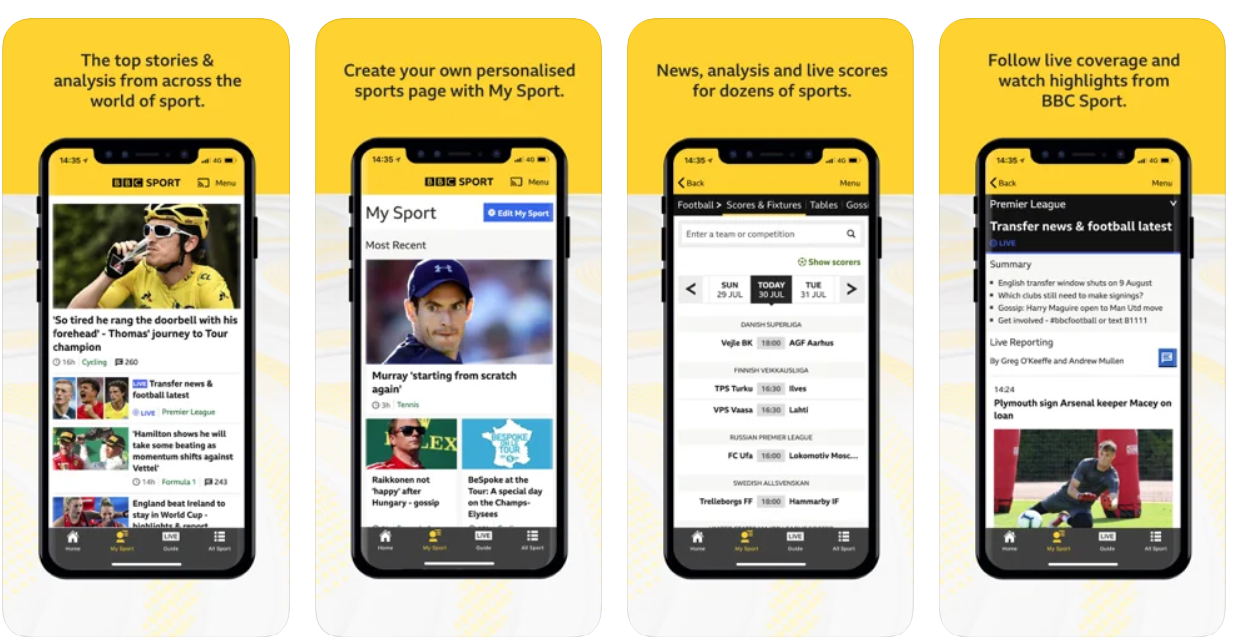 Last but certainly not least is the BBC sport app and as you would expect, it’s another efficient platform that feeds the needs of sports enthusiasts who desire to watch live matches from the comfort of their iPhones and iPads.

Must Read: How To Add / Watch Netflix on DSTV Using Three Simple Steps

You also get served with sports news, results alerts, and lots more.

There you have it – a comprehensive list of 10 best apps to stream / watch live football matches on iPhone / iPad come. Feel free to let us know about your personal favorites and other recommendations in the comment section below.